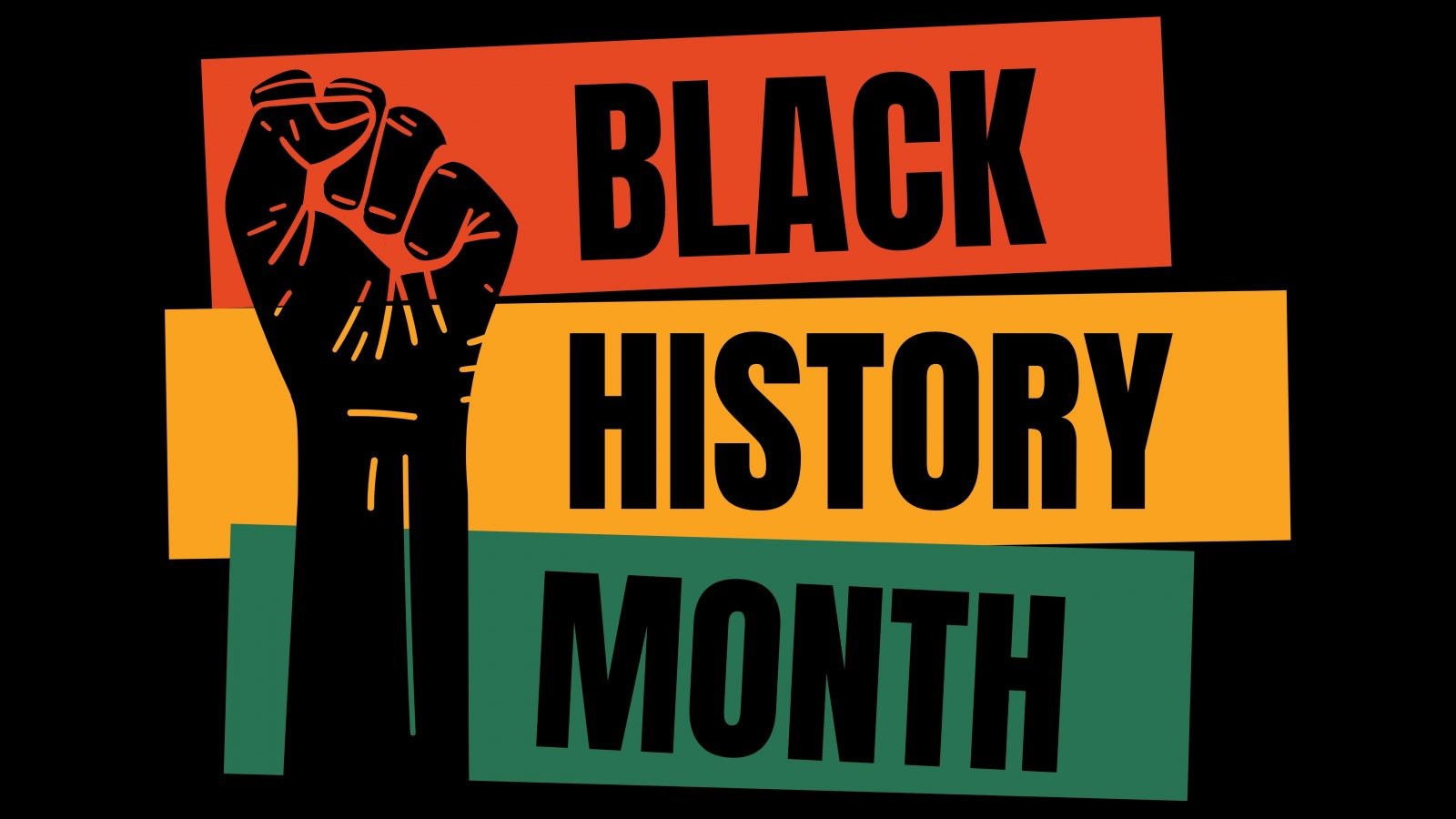 Maya Angelou grew up during in the American Civil Rights movement which campaigned for racial equality during the 1950s and 1960s.

Angelou’s most famous poem, I know why the caged bird sings, deals with a sense of limitation, separation and marginalization through the metaphor of the bird in a cage. This is a commentary on the segregation and discrimination Angelou experienced during her childhood.

I KNOW WHY THE CAGED BIRD SINGS

The free bird leaps
on the back of the wind
and floats downstream
till the current ends
and dips his wings
in the orange sun rays
and dares to claim the sky.

But a bird that stalks
down his narrow cage
can seldom see through
his bars of rage
his wings are clipped and
his feet are tied
so he opens his throat to sing.

The free bird thinks of another breeze
and the trade winds soft through the sighing trees
and the fat worms waiting on a dawn-bright lawn
and he names the sky his own.

The caged bird sings
with a fearful trill
of things unknown
but longed for still
and his tune is heard
on the distant hill
for the caged bird
sings of freedom.

Angelou’s words of wisdom are to be found everywhere in modern society. This week, pupils will achieve Head Teacher’s Awards for researching and reciting Angelou’s writings. You can read one of our favourite examples below.